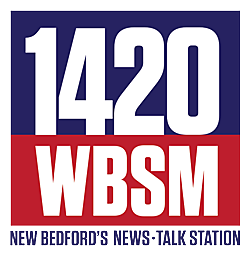 Just recently, I read one of the most promising news stories about the launch of the Massachusetts Building Trades Recovery Council, whose aim will be to unite services to help people living with alcohol and drug addiction. People struggling with addiction create relationship difficulties, poor performance at work and an inability to stop using a substance, among many other setbacks.

As a person in recovery, I’m aware that there are some occupations amenable to catchphrases like “work hard, play hard.” In New Bedford, for instance, which is the highest-grossing fishing port in the country, addiction has been an ongoing reality in the fishing industry.

Likewise, in the trades industries, substance abuse has become normalized over the decades, where there’s a heavy drinking and drug taking culture. For a long time, it was a male dominant industry with a stereotype that men should be tough on the job and equally able to handle big-league partying.

Here is where manual labor workers found it very difficult to admit and acknowledge their addiction and seek support through their employer. However, it’s so important that the stigma and stereotype shrunk down and phased out.

The Massachusetts Building Trades is working to do just that. U.S. Labor Secretary Marty Walsh, who once headed up the Boston Building Trades Council, has been inspirationally open about his own recovery from alcoholism. He said that in his new cabinet role, he will work with the council in “strengthening their enforcement of parity in mental health and substance use coverage in health insurances.” He went on to say that he understands “that recovery requires resources, and that recovery happens in the community, person-to-person.” Walsh gets it, and so does the Building Trades Addiction Recovery Council.

It’s praiseworthy to see this new initiative follow a compassionate and non-judgmental approach, ensuring that employees feel supported rather than penalized. 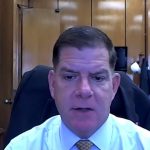 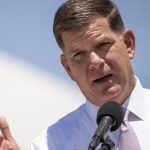