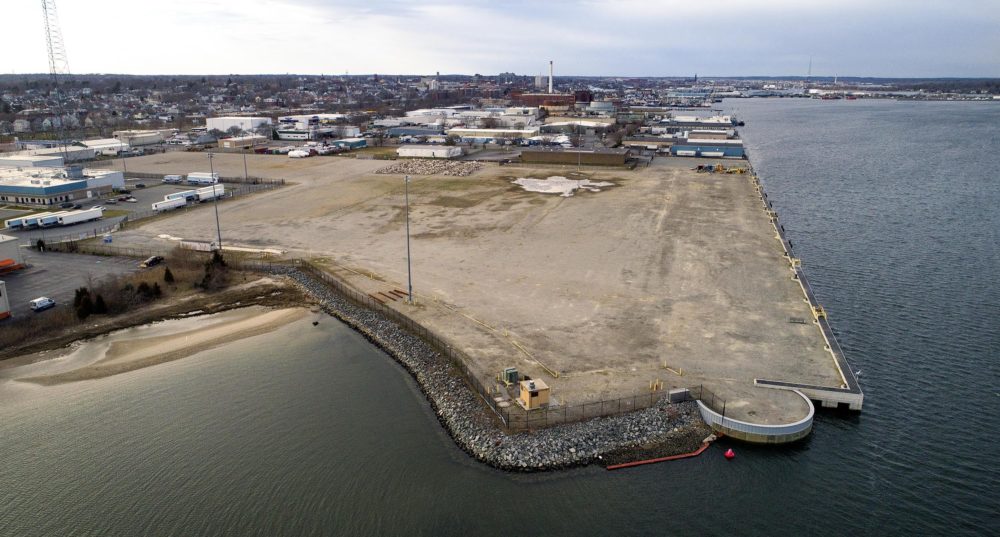 Vineyard Wind has signed a labor agreement promising 500 jobs to union workers in Massachusetts, as the company moves to build the first large-scale offshore wind farm in the United States.

The company announced the agreement with the Southeastern Massachusetts Building Trades Council, a labor organization that represents thousands of pipe fitters, electricians, carpenters and other tradespeople throughout the South Coast, Cape and Islands, at an event at the New Bedford Marine Commerce Terminal on Friday. 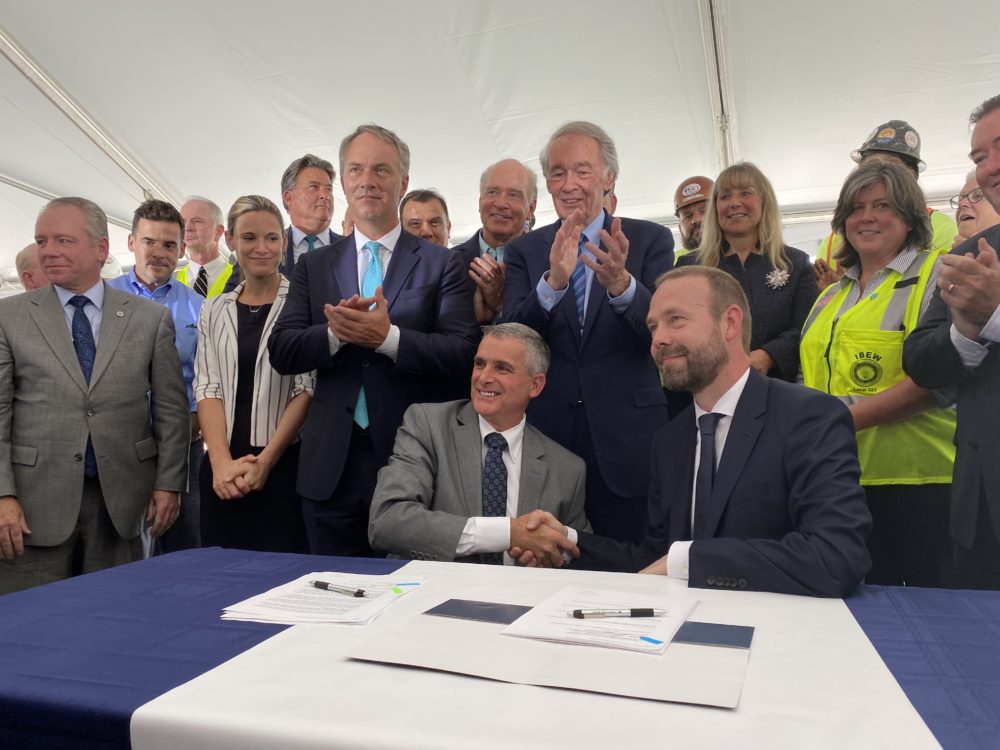 “We’ve been given the false choice over the years that you could either have renewable energy or you have traditional energy with good union wages and benefits,” said Frank Callahan, president of the Massachusetts Building Trades Council. “We showed today that that’s not true, that we can have both.”

“It’s good for the unions because it’s going to put a lot of people to work, but it’s also to prove a point,” said Joshua Grigsby, a pile driver with Local 56 in Boston. “It’s a new source of energy that healthy for the environment. It’s not hurting nobody.” 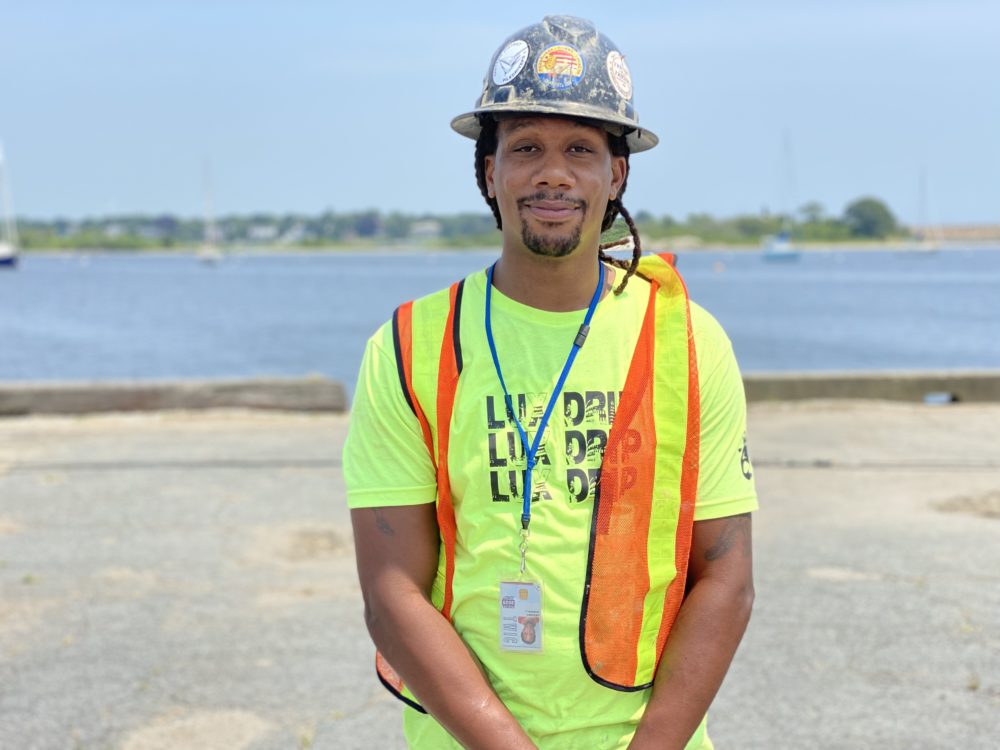 The $2.8 billion Vineyard Wind project will be the first large-scale offshore wind farm in the United States, located about 14 miles south of Martha’s Vineyard. The project is expected to provide power to more than 400,000 homes and businesses in Massachusetts, and reduce carbon emissions by more than 1.6 million tons per year.