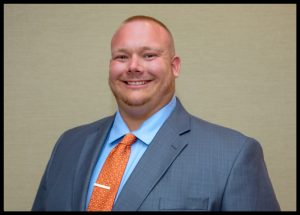 The Council represents 20 construction unions and over 5,000 workers throughout the region.

HOLYOKE, MA – One of the region’s largest construction labor groups, the Pioneer Valley Building Trades Council, has announced the election of Colton Andrews as President. At just 29 years old, Andrews is poised to bring a new generation of leadership to the Council.

“It is an honor and privilege to accept the position of President for the Pioneer Valley Building Trades Council,” said Andrews. “The Building Trades and the Laborers especially have been an impactful and influential part of who I am today, and I embrace the distinct privilege of serving these thousands of dedicated hardworking men and women.”

“We’re proud to have Colton take the helm at the Pioneer Valley Building Trades Council,” said Frank Callahan, President of the PVBTC’s parent organization, the Massachusetts Building Trades Council. “He’s a rising star in the union building trades — and we believe his energy, leadership, and unwavering commitment to our members will strengthen our work across the region.”

A 3rd generation union Laborer, Andrews brings 11 years of experience working in the building trades in Western Massachusetts. Andrews serves as Business Manager for Laborers Local 596, where he safeguards workers’ rights for nearly 600 union members. He also serves as an Executive Board Member on the Western Mass Area Labor Federation and the Massachusetts Building Trades Council. 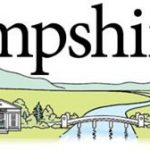